As a progressive and modern Islamic nation, Malaysia has been spearheading the halal industry for the benefit of Muslims and non-Muslim around the globe. Being the pioneer in halal certification, Malaysia ensures the integrity of halal products and services through strict compliance with syariah requirements whilst still being business focused. Halal has now emerged as one of the fastest growing business sectors in the world. The global halal market is reported to be worth more than USD3.0 trillion currently and the value of halal food sector is reaching USD700 billion annually. The non-food sector is much bigger, and includes chemicals, healthcare, cosmetics, personal care and pharmaceuticals. In other words, Malaysia is moving into a larger realm of Halal Economy, a value based economy rooted in trust, integrity and fairness.

In the past few years, the concern on fraud and adulterant in food and non-food manufacturing on halal labelling as well as safety and quality control has become a great concern worldwide. A few case studies for the last few years such as the issue of a butter- contained product and chocolate bar were found contaminated with porcine has become an eye opener to the Muslim consumer worldwide. The issue has led to a great impact on the Malaysian economy especially for small & medium entrepreneurs. Ironically, these products were announced as HARAM in certain countries but in other part of Muslim countries were announced as HALAL to consumer. Why there are such discrepancies in Halal standard among these Muslim countries? The main reason is related to the non-harmonious of validated standard reference method used by halal analysis practitioner. The increase of awareness on labelling, safety and quality control of consumer product has driven the needs of establishment of an international reference scientific method in determination of the halal status of a product.

As part of Halvec’s effort in creating awareness about the importance of Halal scientific approach among Halal practitioners, Halvec and RQ-C had successfully organized Halal Scientific Awareness Program on 15 June 2016. The participants involved in program are ranging from consultancy companies, education institutions, government agency, private agency as well as public agency. The program emphasized on the fundamental halal standard and importance of halal verification in food and consumer products. The participants were exposed on the fundamental concept of science behind halal as well as hands-on training on screening of porcine by alternative protein based method (Immunoassay approaches). 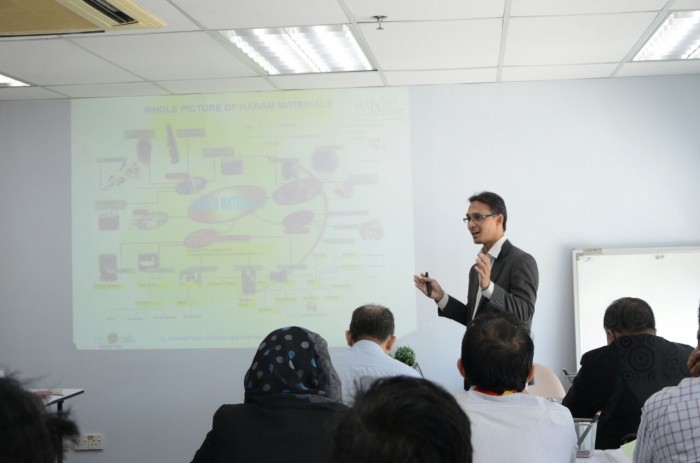 Presentation on Halaalan Toyyiban by Scientific Approaches by Mr. Nor Amin, CEO of Halvec Laboratories 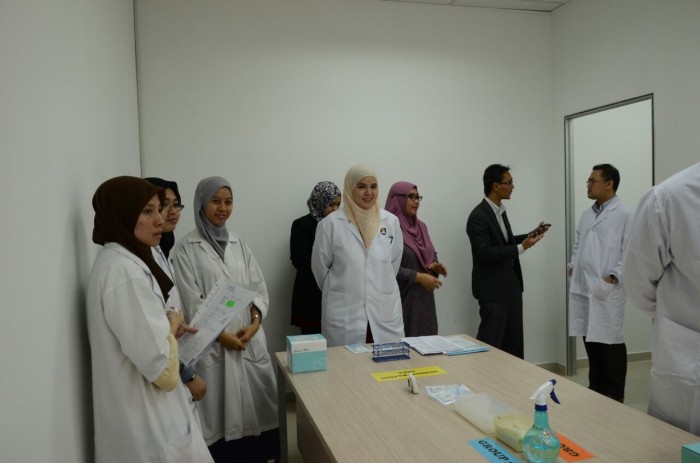 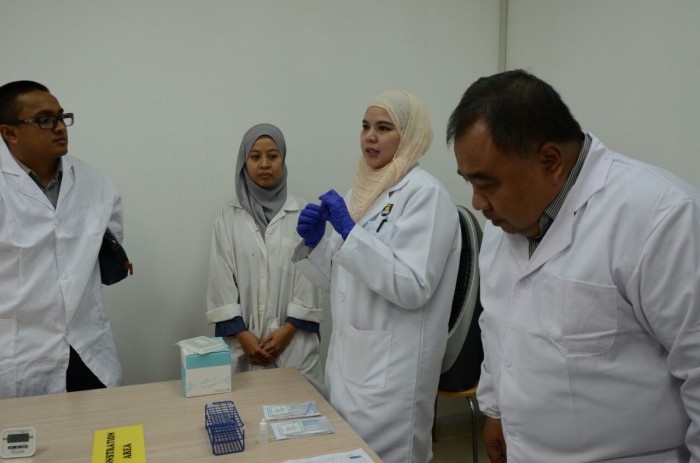 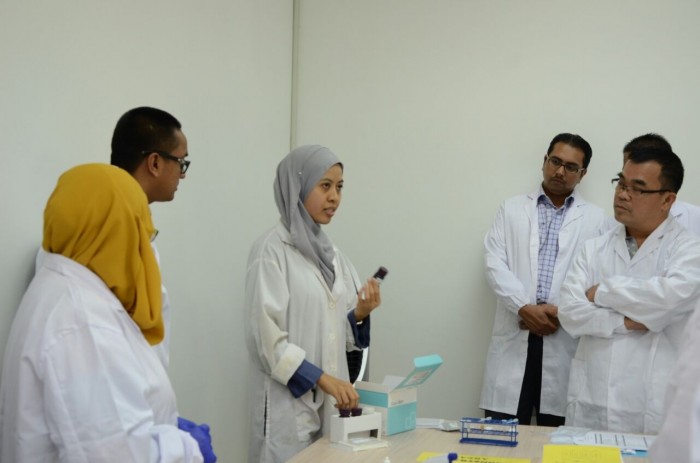 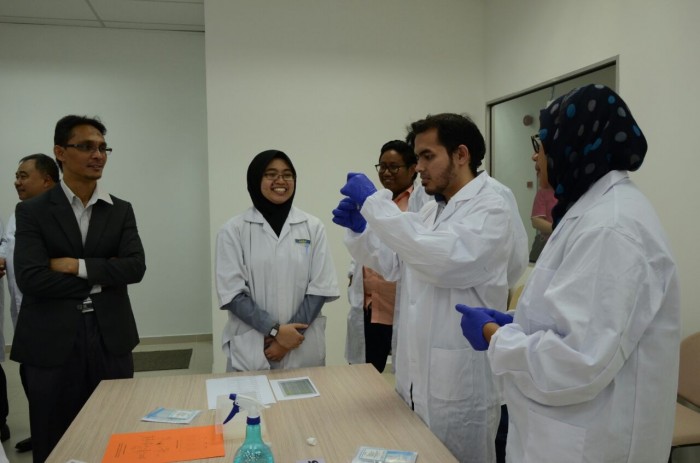