Adulteration is a legal term for a food product which fails to meet certain standards. Adulteration usually refers to non-compliance to health or safety standards according to the Food and Drug Administration (FDA) and the U.S. Department of Agriculture (USDA). Adulterants may be intentionally added to more expensive substances to increase visible quantities, reduce manufacturing costs and other deceptive or malicious purpose. Adulterants may also be accidentally or unknowingly introduced into the substances. Food adulteration is the act of intentionally debasing the quality of food offered for sale either by admixture or substitution of inferior substances or by the removal of some valuable ingredient. 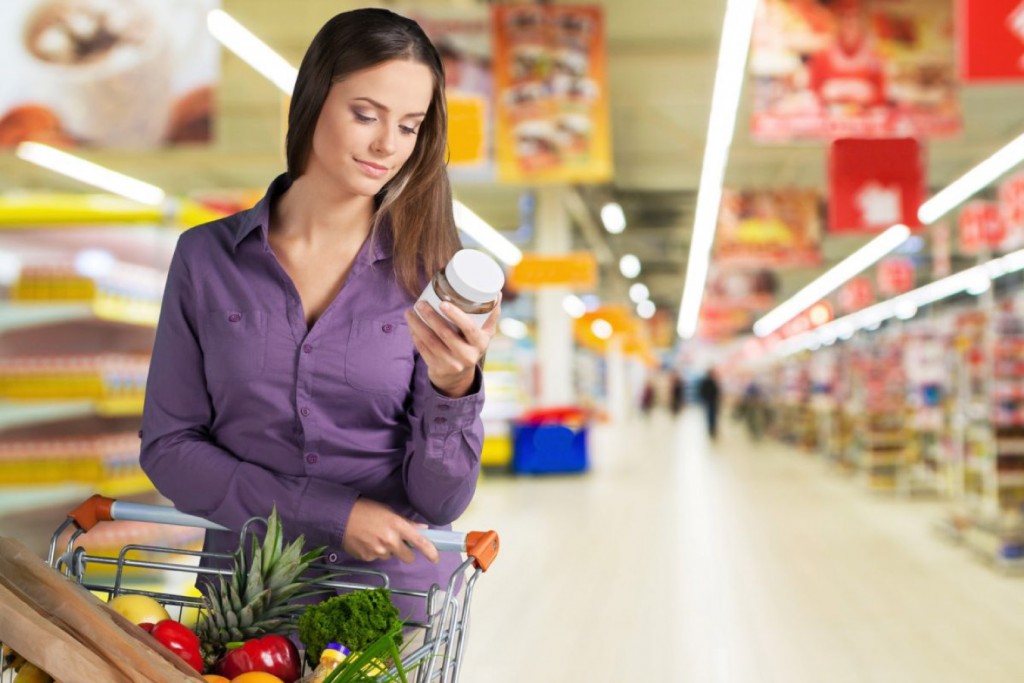 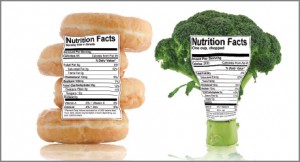 Fats and oils are essential nutrient for human being. Industrially, manufactures have played an important role in the development of different areas of chemical products, pharmaceutical, cosmetic, and most importantly in food. In the rst 50 years of the twentieth century, the use of animal fats in food was very common. For instance, lard (pig fat) was the most used products for domestic frying as well as raw material in mass production of breads and cakes. For food industry, lard still serves as an important ingredient in the formulation of some food products, mainly embedded products. However, many studies on nutrition have shown the side effects of some types of fat, like saturated fat found primarily in animal products. 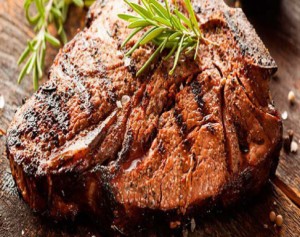 As more food available in the market, the authenticity of halal food has raised much concern among Muslim consumers throughout the world.Muslim requires some protection to ensure that information on food labels
and elsewhere presented to them is accurate (Eliasi, 2002). Usually, the ingredient label does not list the origin of the ingredients. Hidden ingredients from various sources present another serious problem for Muslim consumers (Riaz and Chaudry, 2003). The high demand for transparency in the food industry has enhanced the development of methods for the analysis of food ingredients. 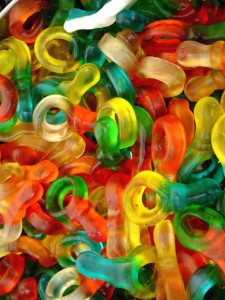 Recently, halal authenticity is an issue of major concern in the food industry. In the last few years, revelations related to pork and lard being mixed in food and food products have surfaced. There is an increasing trend in some countries to mix pork and lard in their food products for the purposes of gaining extra economic prot. The method lard detection in food products was investigated, namely cakes formulation (Syahariza et al., 2005), chocolate formulation (Che Man et al 2005), and biscuits formulation (Syahariza et al., 2006).

In food industry, pork and its derivatives are among the most widely used materials, such as gelatin, sodium stearoyl lactylate, shortening, collagen, whey, calcium stearate, capric acid, myristic acid, oleic acid, pancreatic extract, bone ash and lard. In this context, Muslim researchers tend to stick with the majority view of Muslim jurists who forbid any sources of pig either esh or lard and its derivatives.